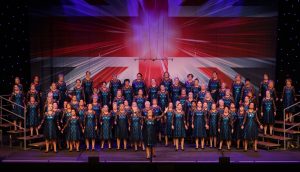 4th in European Competition in 2017

Cheshire Chord Company is a versatile, vibrant, award-winning ladies a cappella chorus based in Warrington, Cheshire, specialising in exciting, high-energy performances.
​As a choir we perform a wide variety of songs and styles: from ballads to jazz; pop to barbershop; and some just plain fun. 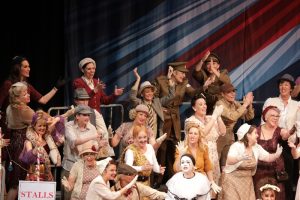 “Every chorus, across the country, works extremely hard over the year to bring their performances to the stage and this year Cheshire Chord Company decided to bring something new to the stage; a culmination of 12 months of planning, development, collaboration and teamwork. A performance that every single member of CCC put their heart and soul into whilst having the most enjoyable time! Our time on stage this year was exhilarating and the 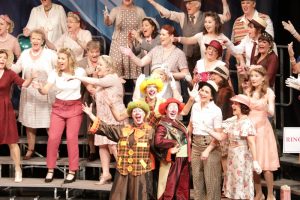 audience response was amazing; something we’ll remember for a long time. 2018 has been a particularly important year for us as we are also celebrating our Silver Anniversary, so to win our 8th gold place at the recent Ladies Association of British Barbershop’s convention has made this year that extra special!

We have an exciting championship year ahead of us which includes, representing LABBS at the Holland Harmony Convention 2019. We can’t wait to come over and perform alongside so many other fantastic 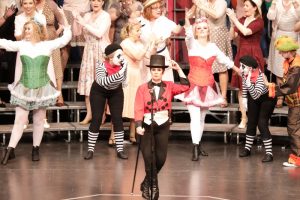 choruses and quartets. We look forward to seeing you all then!”